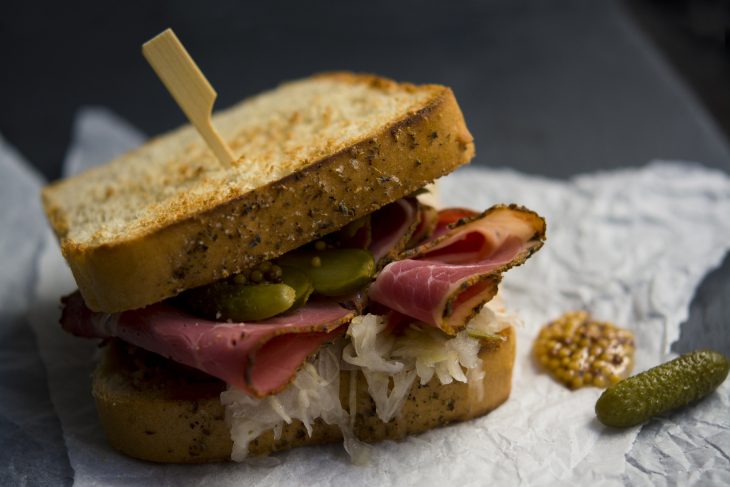 Being on the receiving end of a service failure is never enjoyable.  For me, though, I always use it as an opportunity to gauge the organization’s response on how effective their service recovery is.  If they can “wow” me after a negative situation, the recovery will be more memorable than the complaint, and I am more likely to return.

A few days ago, I visited a bakery to pick up lunch for a three-hour road trip.  I ordered two sandwiches at the counter, and was impressed with the service from the staff, primarily their genuine desire to help guests, and their overall attitude was quite positive.  Ordering two sandwiches at a walk-up foodservice operation should be a relatively quick experience.  At most, I would expect to wait 15 minutes for two sandwiches to be freshly prepared.

At the 20-minute mark I asked for an update, and they said they anticipated it should be soon.  At 25 minutes I was told that they were being wrapped at that time.  And when I received the sandwiches after 30 minutes, I rushed out, knowing that my drive had now been delayed beyond what I expected.  While waiting, I expressed my concern and was offered a coffee – this would have been a friendly gesture if I hadn’t already ordered a coffee and was holding the cup in my hand (this situation reminded me of a similar time that a cashier did not anticipate what I didn’t need).  Once I was provided with the order, I hurried out without first verifying that it was correct.

Fast forward about 30 minutes to when I’m in the car and on the road, I reach in to pull the first sandwich and I realize it was prepared incorrectly.  Even though nothing could be done to fix the sandwich now that I had left town, I called the bakery just to make them aware of the continual service failure that had occurred.  I reminded them of my poor experience due to the excessive wait time, and that I was even further disappointed that the order was incorrect.  Like I mentioned, the staff had great attitudes, and the desire to help carried into this conversation.  Very politely I was asked, “What we can do to make it better?”

To give context, I am fully committed to the mindset that a refund should only be issued after all other options are exhausted, but being on the consumer side, I anticipated that I would have to negotiate.  So when I asked, “Can you refund my entire order?” I wasn’t expecting to hear an immediate affirmative response.  The staff member quickly located the transaction in the point of sale and reversed the entire charge back to my credit card.

While I certainly was satisfied with the solution, I also feel that I was compensated far more than what I would have felt to be an agreeable solution.  Because the staff member gave me control over the recovery, I told him what I wanted.  Who wouldn’t want their money back after a bad situation?

Had I been on the other end of that call, I would have extended an invitation for the guest to return and offer a complimentary meal in the future, either for the value of the one sandwich prepared incorrectly, or even for both sandwiches due to the extended delay. But to refund both sandwiches and my coffee would not have been my starting point if I was the one who needed to provide the recovery.

The lesson?  Be the first one to come to the table with a service recovery resolution, so you begin the process on your terms.  Even if you have to concede to a certain degree, it will still usually be a better solution for the business than if you allow the guest to dictate how you should respond.