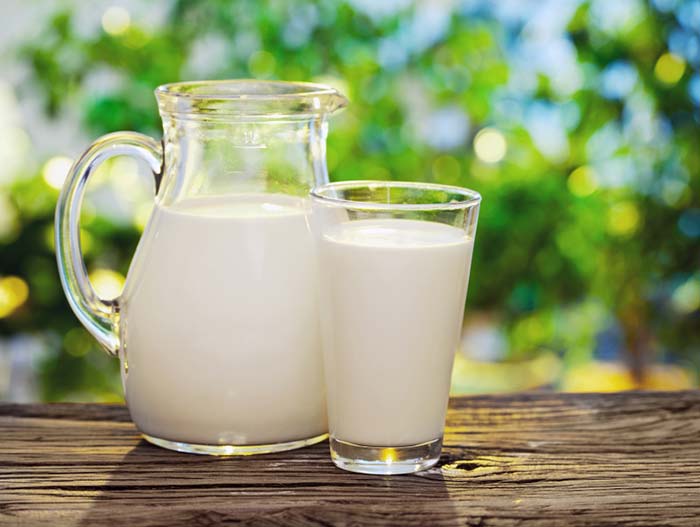 What if a guest left a gallon of milk on your front porch on a 100-degree day?

It sounds a little ridiculous, but think about it in the context of a guest posting a negative review online.  That review is like the gallon of milk, the heatwave is social media, and your neighborhood is your global audience.  Whether it’s TripAdvisor, Yelp, Google Reviews, Facebook Reviews, Twitter, or any other platform, you need to get that gallon of milk inside and in the fridge quickly.

Time is not on your side when it comes to milk in a heatwave, nor is it on your side when a guest complains online.  Social media expert Jay Baer says that “complaining online is a spectator sport.”  It’s one thing if you can’t recover from service failures in a private conversation, and the impact is further exacerbated when the whole world can see it.  Your rapid response is required not just for that guest who needs resolution, but to prove your speed and dedication to your audience too.

Here are 3 tips for preventing your negative reviews from spoiling:

Make sure you are receiving notifications from whichever platforms your guests can post on, along with the mainstream social media sites where you might have less control.  Regularly search your facility’s name (including any common typos) to make sure you never a post.  And depending on the size of your organization, have a dedicated staff member or even a small team that can focus specifically on social media engagement and response.

Delayed response only festers the complaint

Fortunately, I’ve never seen what milk looks like after 3 days of sitting in the sun.  I don’t ever plan to.  But there are many times when I’ve seen an unresolved complaint get no attention or response after several weeks.  It doesn’t improve on its own.  Even if the guest doesn’t follow up and ask for your reply, they haven’t forgotten about you.  They’re telling other people.  People that know and trust them are now hearing two things that can damage your business.  The first is whatever complaint they had to begin with, and the second is that there was no resolution to it.

A quick response shows you are committed

You owe it to your guest to take care of their issue quickly and respond in a timely manner, but you also need to demonstrate to the online community that you are committed to making it right.  if complaining online truly is a spectator sport, then your fans will be thrilled when they see that your reaction was not delayed.  Depending on the platform and the nature of the complaint, your response time should be anywhere within a few hours to no more than 2 days.  Beyond that, your milk is spoiled and your dissatisfied guest most likely cannot be salvaged.

Don’t let a delayed response be the reason that you lose potential business.  Keep up-to-date with what guests are posting and intervene quickly.  If you treat online complaints like a gallon of milk in a heatwave, your chances of keeping that guest “fresh” rises significantly.

RELATED: Let the guest right.  Even if they’re wrong.