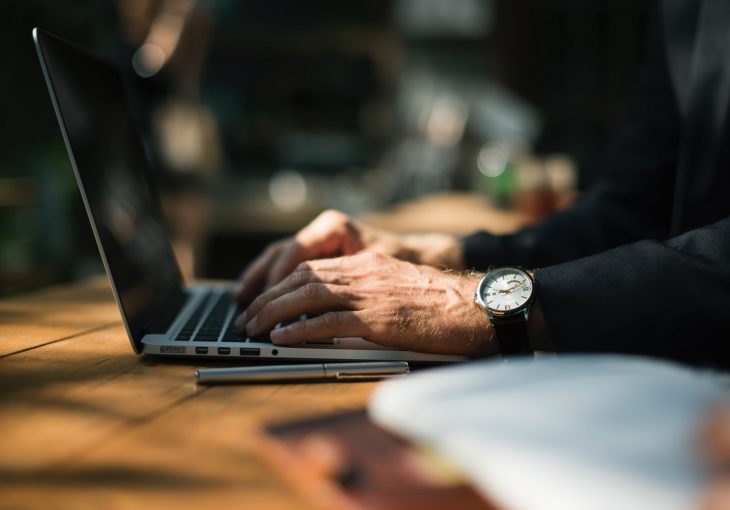 I often speak of the troubles that can occur when passion and pride get in the way of service recovery. It can be very easy, even natural, to defend your business and disprove any negative words against you. In fact, it reinforces loyalty to the business when a staff member goes to bat to protect the reputation. The problem, however, is that it doesn’t work.

A guest does not want to hear that they’re wrong, even if they are. If you tell a guest that their complaint is incorrect, and provide supporting documentation to prove it, you do not remove their frustration and replace it with satisfaction. People are happy when they are right, and they are unhappy when they are wrong. Therefore, the only way to make a wrong guest happy is to let them think that they are right.

Another topic I speak on often is how you apologize for a service failure.  There are correct and incorrect ways to communicate an apology. If the guest is (presumably) correct when filing their complaint, you apologize for the ancillary effects of the service failure – the inconvenience that was caused, time lost, or the difference between the guest’s expectation and the actual experience.

If the guest is wrong, you communicate the standard. If a guest complains about trash on the ground, reply with something along the lines of “We pride ourselves on a high standard of cleanliness, and what you are describing does not match the experience we intend to deliver.” If a guest complains that the price of food is too high, say something to the effect of “We ensure to deliver a high quality dining offering, and our culinary team is passionate about every meal served to our guests.” Too often, however, I see the opposite:

Those may not be exact words I’ve seen, but quite similar for the same types of scenarios, and the message is the same: you are wrong, and here’s why. Furthermore, the justification for why the guest is wrong is not backed up by anything with merit. Assuring a guest that trash is not left on the ground for more than ten seconds is just a snarky way of expressing a standard that in real life, may not have been met. Second, telling a guest about your own back of house problems doesn’t prompt a sympathetic reaction or one of forgiveness.

Note that I began this post by replying to the title with the word “usually” when allowing wrong guests to be right. The examples that I gave above, cleanliness and price, are subjective. If a guest complains about their perception of the experience, it usually is something that can be acknowledged, or replied to in a fashion that validates their concerns. But if a guest makes a false claim about an objective issue that they may not know the full story behind, validating their concerns is not the answer.

Safety, for example, is one of those times. In the instance where a guest makes a false claim about safety, the best response is to thank them for their concern, and politely advise them of the standard, policy, or procedure for which they expressed their concern. And just like any other comment, thank them for providing feedback and invite them to return. In most cases, however, we can allow the guest to believe that they are correct even if they can be proven otherwise.

How often do you find yourself wanting to tell a guest that they are wrong, and what do you do about it?