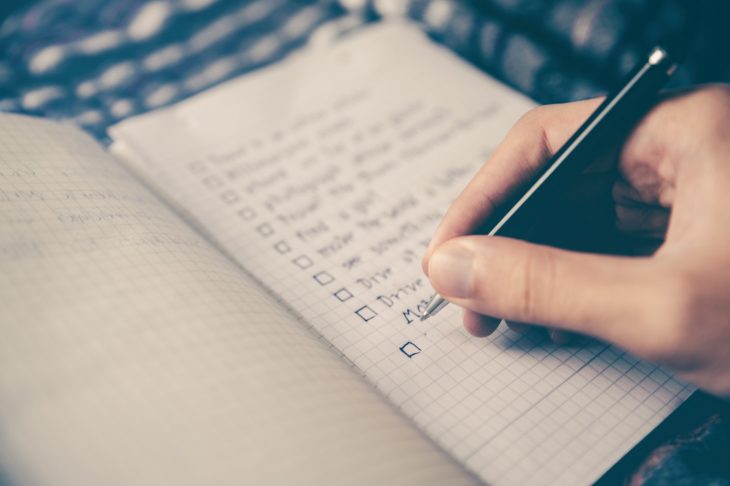 You know that never ending supply of books, DVD’s, articles, blog posts, speeches, and training sessions that boast the 3 or 5 or 10 things you MUST do to be a great leader?  It’s all bunk.

Hear me out.  I’m not saying that these lists are bad.  Heck, if you look through my posts I am sure you will see points I’ve made along the way that were intended help you be a better leader (that’s the whole point).  However, yesterday I had an epiphany.  Like a ton of bricks this idea hit me.  This concept so radical, so mind-blowing, that it HAD to be THE SECRET to effective leadership.  Wanna know what it is?

Now before you say, “I’ll put that on my list of leadership traits”, stop.  This is not a leadership trait, it’s a belief.  A deep, powerful, belief.  Like high school football in Texas.  Like Red Sox vs. Yankees.  Like fireworks on the 4th of July.  As a leader, you have to hold this belief so dear and so true that it shapes your behaviors.

Let me repeat that.  This belief will shape your behaviors, just like other beliefs do.  If you believe strongly that there should be fireworks on the 4th, then by golly you will either go see them or light them off yourself.  If you believe that people come first, your decisions and actions will reflect that – all the time.  You won’t need an arbitrary list from some leadership guru – you are the guru.

So why is this so important?  Leadership is unpredictable.  You are dealing with human beings who have feelings, thoughts, opinions, outside lives, hopes, dreams, fears, and how they process all that, in addition to how they view you as a leader and their surroundings, determines their performance.  Once you start saying you need to do these 5 things to be a great leader, you’ve forgotten or missed a ton of important stuff that you need to be ready for.  That’s why I say that this is a belief, and the belief will guide your decision making in situations that you haven’t dealt with before – which happens ALL THE TIME to leaders, and why leadership training (or should I say ‘learning’) never really stops.

You have probably guessed that I already believe this, and have for some time.  How it works in my world as a trainer and facilitator is that there are times when the class just isn’t getting something, or they are too wound up to pay attention.  In either case, I have to put the needs of the people before my need to get through the material.  Do we need to take a break, re-focus the discussion or do I need a different approach?  If I don’t put the students first, I never ask myself those questions.

What will you show that you value?