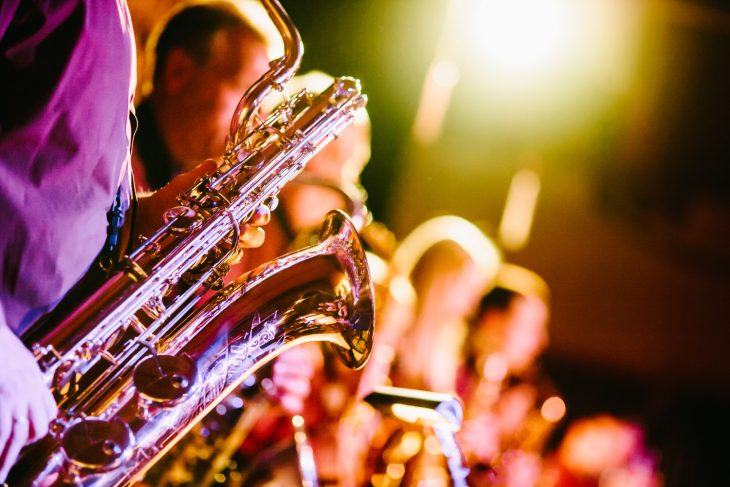 I did it.  I said I was going to do it, and I did it.  On a recent trip to New Orleans for the World Waterpark Association Symposium, I took some time to head down to the French Quarter to go to Preservation Hall.  This is a tiny little historic music hall that is home to the quintessential New Orleans jazz experience.  I was there last in 1996, had a blast, and was NOT going to miss it this time around.

So I went.  Heard some GREAT jazz in an intimate setting, and along the way I learned a thing or two about listening.  And it wasn’t just about how the audience was listening to the band, it was also about how the musicians were listening to each other.  It made me

think about how we may or may not listen to each other or our employees, but also what kind of great music we could make if we did.

The really cool thing about Preservation Hall is that all of the instruments are acoustic.  No amplifiers or speakers or monitors or wires or microphones.  Just a clarinet, piano, sousaphone, trombone, trumpet and a drum kit.  It was really cool to watch the interaction among these acoustic musicians, it’s an art form that is often lost in bands with enough electronic firepower to make the neighbors go deaf.

What we saw were little head nods, a look, even a word or two between players.  When the piano had a solo, the rest of band played softer.  In the musical world that’s called dynamics.  The volume swelled when it needed to and pulled back when it needed to.  Sometimes various players would lay out (not play at all) to feature another member of the band.  What did they do when laying out? They weren’t checking email on their phone, they were listening to the other players.  At one point during a drum break, the sousaphone player closed his eyes and just bobbed his head to the groove.

You could tell this was a group of well tuned (pun intended) musicians who understand that hearing what each other plays is as important as any note that they play.

Let’s put that in our terms.  Hearing what someone else has to say is as important as anything we have to say.

Do you feel that way?  Do you know people who seem to feel exactly the opposite… that anything they say is more important than what you say?  These folks will typically talk over you, interrupt, or generally won’t listen.

There are numerous reasons for this, and we don’t have space to Dr. Phil the issue.  What I do want to emphasize is how YOU listen, since that is what we can control.

To listen effectively, I think it takes these three things (some not always associated with listening)

I’ve probably said this before but it’s worth repeating here.  Studies show that being listened to is so close to being loved that most people can’t tell the difference.  If that’s true, there was a lot of love at Preservation Hall that night.

What do you think?