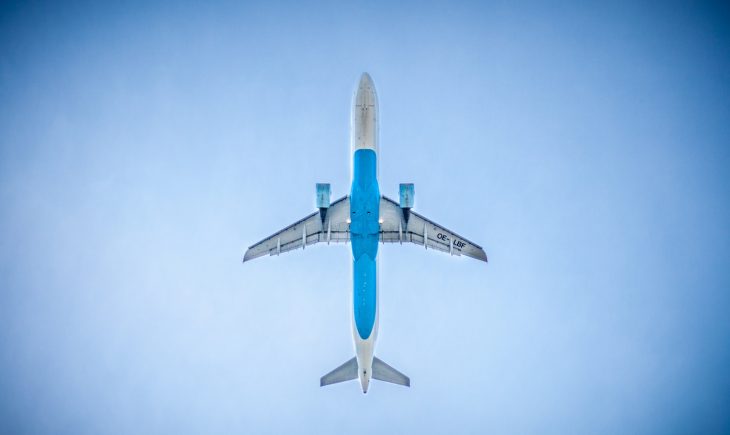 Research was conducted beginning in the 1990’s and early 2000’s on a concept called the “recovery paradox.” This concept indicated that it is possible that service recovery can be so effective that the guest will be more satisfied after the service recovery occurred than they would have been if they were simply a satisfied guest or customer to begin with. This is interesting phenomenon. The reason this occurs is because of the relationship that can be built during the recovery process: a relationship that is built on empathy, understanding, and a genuine desire to fix problems, not on a relationship based on arguing. If a guest is aware that they have made the right decision to file a complaint, because an individual took ownership of the situation and rectified it properly, they will have established an emotional connection with the business. That emotional connection leads to a sense of trust that the consumer has that they know that even when something goes wrong, it will be fixed.

With that said, the recovery paradox has been debunked many times. Other researchers have performed studies and their findings indicated that post-service-failure-satisfaction is, on average, not as high as satisfaction levels of consumers who had a naturally positive experience with no service failure. The findings of the research contradicting the recovery paradox suggest “do it right the first time and you won’t have to worry about service recovery.”

Why didn’t we think of that? Well, maybe we did. Maybe we put together contingency plans A-Z, being as proactive as possible to eliminate any foreshadowed possibility of a complaint. Then, when we least expect it, contingency AA fires in from the back and we didn’t have a plan for it. That’s why we have service recovery.

I would like to propose my belief as to why the recovery paradox concept has been debunked so many times, and then further proving that it still exists, and how properly “un-debunk” it. When the service recovery is transactional in nature, the guest may be properly recovered from; however, their satisfaction level will not likely return to the pre-service failure levels. In order for the recovery paradox to exist, the value of the service recovery must be greater than the value of the service failure that occurred. Since we are referring to an unquantifiable concept, allow me to demonstrate with this diagram and a real life example.

This is more than a simple example of exceeding expectations, or under-promise and over-deliver. This is about performing a full analysis of how to recover properly and covering all bases, with every guest, every time an issue arises.

Here is a story that happened to me that debunks the recovery paradox theory, but it didn’t have to. I was recently flying to the Caribbean on business on an airline specific to that region. I carry a suitcase that is large enough to carry enough clothes for an extended period of time, and small enough that it fits into most overhead compartments. On this trip, however, I would be flying in smaller planes and was required to check my luggage. Normally that would not be a concern for me, but I expressed a bit of hesitation, as I would be going through two layovers in small island countries before reaching my final destination.

I was astonished at the level of service that this airline provided. The friendliness of the staff, the efficiency they demonstrated, and the cleanliness of the aircraft made me feel like I was flying one of the larger, better-known airlines. At least that was how I felt the majority of the journey. I landed at my destination at 7:45 PM on a Sunday night, only to find that my suitcase had been diverted and was sent elsewhere. I went through the proper channels and filled out a “property irregularity” report, and my luggage was delivered at 10:30 PM, the following night. Not only did I receive my luggage nearly 27 hours later, the airline did not use proper care with my suitcase, and damaged the handle to the point was it was not functional and irreparable.

I contacted the airline by email that night and received a reply the following morning. I was very impressed with the response time. My email to them explained the story in full detail and inquired as to what the service recovery compensation would be in the situation where the baggage was lost for more than a day, and also damaged. I received a standard reply apologizing for the inconvenience, explaining that it does not occur often, and lastly, explaining the airline’s lack of liability for damage of luggage that occurs during handling. No action was being taken.

I replied, thanking them for the timely response, and kindly advising that they failed to answer my question, as to what they do in the event of the large inconvenience of not having personal belongings for an extended period of time. I received another reply, advising that they would be happy to accommodate me with $50 USD to make up for the inconvenience of any purchases I needed to make while my luggage was missing. Fine. I can live with that.

I was provided with the $50 in cash when I returned to the airport to depart, although it was initially provided to me in the currency of the country that I was about to leave. I asked for the cash to either be in USD or to be provided with the additional amount that would cover for the exchange fee when I would convert the cash back. After waiting for more than 10 minutes, the staff member returned with US dollars. I thanked him, and we exchanged the following dialogue:

“Thank you so much. I really appreciate your help.”

So, to recap, the service failure that occurred was that the airline diverted my luggage to another destination, and damaged it in the process. Their actions included returning the luggage to me, sending me a standard form apology upon my complaint, and giving me $50 in cash. Have we un-debunked the recovery paradox? Better yet, was I about to immediately plan another trip and ensure to book with this airline? Would you?

No, I wasn’t completely satisfied, despite the “successful” service recovery, and I would imagine you wouldn’t be either. Let’s break this down:

While they addressed the actual aspects of the service failure, the tangible inconveniences were not addressed with intangible service aspects. These items have to be incorporated into the service recovery for it to be considered successful, and for the recovery paradox to be un-debunked.

Here’s what they could have done better (but didn’t), which would have successfully un-debunked the recovery paradox:

In this case, the recovery paradox failed, and was debunked. Why? Because the service recovery compensation value did not meet or exceed the value of the service failure, and left me with many inconveniences. The sour taste was still left in my mouth. Doing it right the first time would have been better.

Using this as an example of what not to do, here are six steps to properly un-debunk the recovery paradox:

The costs and efforts of un-debunking the recovery paradox will not put you out of business. However, not making an attempt to un-debunk the paradox will, unless of course, you do everything right 100% of the time. Which you don’t.