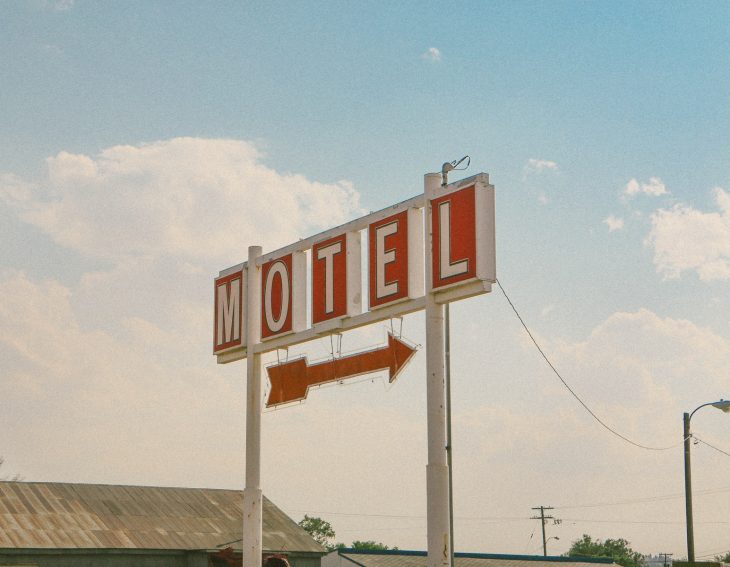 In customer service training circles, so much is made about watching for visual cues such as a T-shirt, a hat, or accessory that a guest has to try to start a conversation and build a relationship with them. That could be considered one form of “bait” that the guest puts out there for you to take in order to serve them better.

But there is also verbal bait that guests will throw out to you that you can take and run with to serve their needs even better. In order to take the bait, all you have to do is listen.

On a recent trip outside of Orlando, Linda and I were walking around a small town that was having a festival. We were looking for a place to eat breakfast, and we asked one of the vendors who is setting up for the day if there was a good place in town.

He mentioned that most places were probably closed due to the festival, but he did point out a place or two that might be good to check out. In the course of our quick conversation, Linda did mention that we just arrived in town from Orlando.

This is an example of some great “bait”, that was actually not taken by the person we were talking to.

That would’ve been the perfect opportunity for this person to say “oh, you’re in from Orlando, what brings you here?” This would’ve opened up a longer conversation about us and the town, and potentially what we were looking for. However, this person did not take the bait. It was almost as if he didn’t hear us say it, or he didn’t care. Ironically, he was setting up the booth for the local Chamber of Commerce.

A few days later, there was another opportunity for a service provider to take some bait, and this time she did. And the results were incredibly different.

When we first got to town we stayed in a small, local old-timey motel that looked really really cool on the Internet. However, the reality was a bit different than what was portrayed online. We really like to try local places so we wanted to give it a whirl. However, after one night we decided jump ship and try our luck with a local chain hotel.  A nearby Hampton Inn was going to be our resting place for the remainder of our trip.

When we walked into the Hampton Inn lobby at 11 PM, Anna greeted us with a big smile. She asked if we had a reservation, we said no. She asked what brought us to her hotel, we told her about our bad experience with the other hotel. That was some major bait, right there.

And Anna took it. She asked about what happened in that hotel, she showed genuine concern and empathy for our situation and in fact offered us a discounted rate at her hotel that actually matched the rate we were paying at the less expensive hotel. She also remembered us throughout our stay, and continued to ask how our experience was, making sure that the same things were not happening at her hotel that happened at our first hotel.

It was a great example of someone listening to what their guest said, and responding to it in a way that actually enhanced their experience.

And all she had to do, was listen and take the bait. What bait are you listening for?