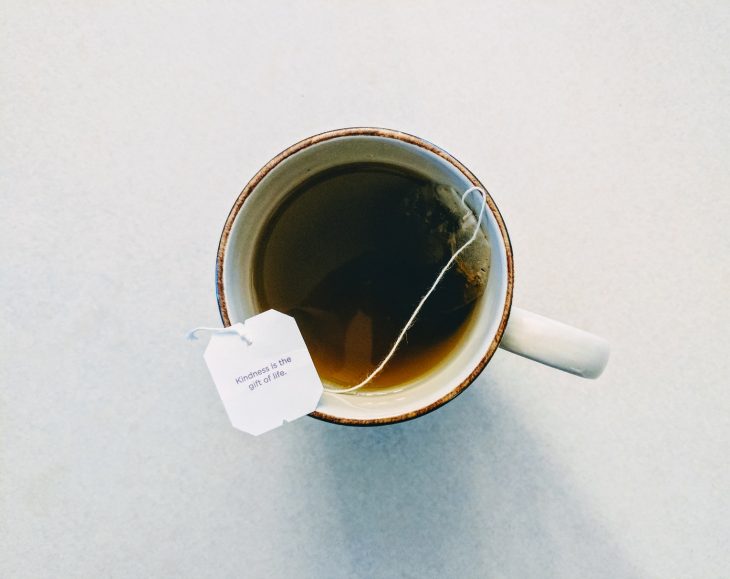 At the recent Florida Attractions Association conference in St. Augustine, I got to have some great conversations with many of the association members and vendors in attendance. One of those conversations centered around taking customer service to the “next level”, and while this person stated that he wasn’t actually sure what the next level looked like, he knew there was room for improvement.

As it happened, I had an experience at the Starbucks in the hotel that might help us figure this out.

I was at the hotel for three nights, and each morning I got up early, went to the Starbucks to get a hot tea, then took a walk around the beautiful grounds of the hotel. It’s a great way to do some early-morning thinking, get some fresh air, and get the blood pumping (especially since I knew I’d be sitting down most of the rest of the day).

The first two mornings I would say that my experience at Starbucks was good. They took my order, instructed me where to get the tea bag, and provided an efficient transaction.

The third morning, however, was different. From a consistency standpoint, it was above and beyond the first two days, however some may argue that it may have just been what Starbucks is looking for as the standard.

When I ordered my tea the third day, the Barista let me know that it actually included two tea bags, and if I wanted to use them now fine, or I could take one of them and use it later. This is something that the Baristas did not mention the mornings before. He then asked if I had any exciting plans for the day, to which I answered that I was simply driving home to Orlando. This led to the inevitable conversation of backed up traffic on I-4, which is an all too common occurrence in Central Florida.

Ultimately, this transaction was much more personal, while just as efficient as the other two. Guess who got a bigger tip in the tip jar?

To me there were really two things that set this interaction apart from the two previous mornings. First, he offered additional information, in the form of letting me know that my order actually included two tea bags.

Second, he asked a question that allowed me to give him some bait. In a previous article, I mentioned how important it was for service providers to “take the bait” that customers provide them in order to make a more personal experience. When I mentioned driving to Orlando, he definitely took the bait to make the conversation much more personal.

In terms of taking customer service to the next level, it probably didn’t take that much more effort for this gentleman to ask me those questions and to provide the information. But something was different about how he did his job and why he did it the way he did compared to the other Baristas.

So to me, two lessons about taking customer service to the next level come out of this:

Paying attention to the small details of the conversation allowed the third Barista to engage in a person interaction. On the other hand, this was actually INCONSISTENT with the other two Baristas, making me question how often I would get this level of service. “Sporadic” is not how you want people to describe your excellent service.  The goal should be to CONSISTENTLY provide GREAT service ALL THE TIME!  That means every encounter, every employee, every interaction.

Are all of your employees providing knowledgeable and personal experiences for your guests on a consistent basis, or is the service experience hit or miss?

Had I not experienced this Barista on the third day, I probably wouldn’t have thought that the first two did anything wrong. And while they probably didn’t do anything wrong, they also didn’t do enough things right to take their service to the next level.

What does next level service mean to you, what does it look like for your customers? If you can’t explain in specific terms what this will look like to your employees, it will be very difficult for them to deliver that to your guests.

Leave a comment about what “next level” looks like to you – would love to hear your thoughts!