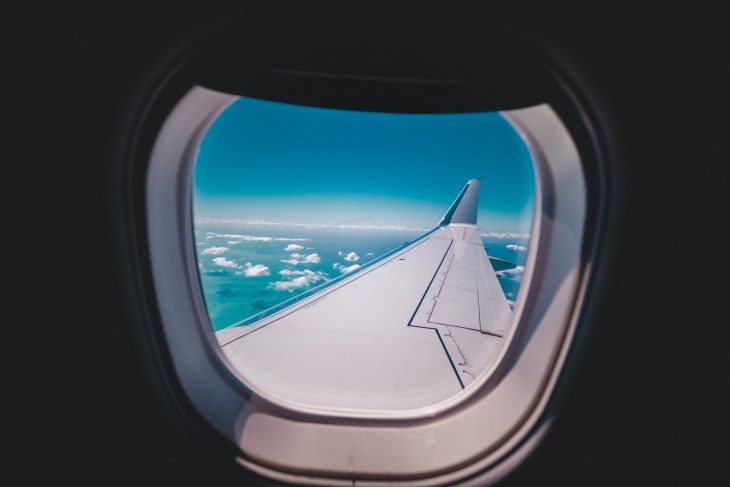 On October 4-5, I was scheduled to work with the leadership team at Zoo Miami. Unfortunately, this was also the time frame that Hurricane Matthew was ripping it’s way through the tropics with an eye on the eastern Florida coast.

Because hurricanes are hard to predict further that 12 hours out (despite being talked about around-the-clock), we weren’t sure when, or how significantly, the Miami area would be affected. We got through our Tuesday and Wednesday morning programs with no issues, but it was decided that we would postpone our Wednesday afternoon sessions so that employees could prepare the zoo, their homes, and their families, and I could try to get a flight out before the airlines felt the need to suspend operation.

This is where the story gets shout-worthy.

My flight was on Delta, and so I did the responsible thing of calling the reservation number while also checking flights online that I might be able to change to. Given the call volume, my wait was listed as over 2 hours. Crazy, but expected given the circumstances.

As I refreshed my searches, I saw flights disappearing. I clearly wasn’t the only one who wanted to get out of Dodge (or Miami) earlier than planned.

I didn’t want to wait for 2 more hours and risk losing any of these flights, so I went ahead and changed my reservation online. There was a fare difference that I would have to pay for and a reservation change fee. Okay, them’s the breaks of travel – it is what it is.

BUT – I got a flight that would get me out of the way of the storm, so I was happy.

The next day, as I was waiting in the Miami airport, I got an email from my wife that included an article about airlines waiving the reservation change fees because of the hurricane.

Hmmm… wonder if they would waive mine, even after the fact. So I called.

Still a one to two hour wait on the phone. By then I would be on the plane.

That’s when it hit me. In the contact section of the Fly Delta app, it also included their Twitter handle.

Hey @Delta, I had to change a flight last night to avoid hurricane Matthew. Did I switch too early to waive the change fee? Thanks!!

A few clarifying tweets later and I was asked for my reservation number in a Direct Message.

By the next morning, I had a Twitter message stating that they were refunding my reservation change fee. No other questions asked.

Sweet! That takes a little of the sting out of the extra expense.

Moreover, it provides us some lessons about service recovery.

So, the outcome could be seen as me getting a refund and us learning some things about service recovery. But the story doesn’t end there.

When I got on the plane, I was sitting in seat 1C. I got to talking with the guy in 1D, and told him that I had just booked the flight the night before. He said, “that’s strange, that seat has been booked for weeks.”

How and why he knew that was puzzling, until he said…

“I’ve been in seat 1C on my last 83 flights in a row. I tried to get it on this one but it was taken when I booked the flight.”

Needless to say, we switched seats so he could make it 84 flights in a row.

He then said that he ALWAYS flies Delta. He said, “I know it’s a big company, but they always take care of me.”

So it’s a story about a refund, lessons on service recovery and LOYALTY. Taking care of people leads to loyalty.  I know I felt taken care of by the agents monitoring Twitter that night.

And THAT is worth shouting from the rooftops!