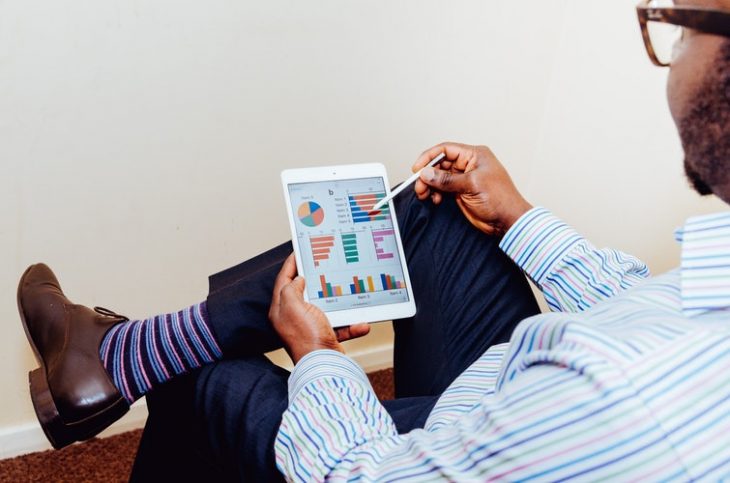 Businesses strive to ensure positive service encounters at all times. As a result, they tend to shy away from ascertaining specific information pertaining to their operation, in fear that the results may be not favorable and may not display their business in a positive light. Rather than seeking out the necessary information required to make changes, management tends to only seek out positive feedback, whether conscious or subconscious. Besides, complaints are always a bad thing, right? Not the right kind of complaints, and not if they are sought out before they get out of hand.

A complaint is a gift. Complaints are guests giving an opportunity to the business to right a wrong that they experienced during their visit. Because management is not regularly experiencing the product as a guest, and because their presence cannot (usually) cover the entire front line operation at once, it is the guests’ duty to notify management when a service failure has occurred.

I got into a debate once with a manager with whom I was working alongside. She was concerned regarding the number of complaints that my department was receiving, and wanted to see that number drop to, preferably, zero. I came at it with a different approach. Our facility had just opened a few months before, and while we had a wildly successful opening, we identified the bugs in the system that needed to be flushed out. I worked with the rest of my leadership team as proactively as possible to identify and squash any friction points that may arise prior to the facility’s opening. We did a great job, too. All of us had experience in the industry and we knew what to expect, and made sure to deliver the best possible experience from day one.

And of course, not every guest that we entertained walked away with impression with which we desired for them to have. They spoke up, and we handled each complaint individually, thanking each guest and making them feel happy about their decision to write to us. Not only that, but we took every single complaint and infused it into the operation, and as a result, we rarely received the same complaint twice.

This didn’t satisfy the other manager, and she insisted that we operate with absolutely zero complaints. I told her that not only was this not possible, it was not desired. Every time someone complained, our business improved. Any guest that experienced a service failure and did something about it ended up more satisfied than they would have been if they just had a positive experience initially. I was thrilled with that. I wanted people speaking up. I wanted more complaints.

Management should actively encourage guests to point out which moments of their experience did not go as planned or to their standard (or the expected standard developed by the company). Often guests will hold back from giving negative feedback at the risk of being labeled “a complainer” and don’t want to stir the pot. Occasionally guests need to be incentivized to speak up, meaning that any service recovery should not only be to recover from the service failure, but also to thank the individual for bringing the issue to your attention, through effective compensation.

This can easily be summarized as “if we don’t know it, we can’t fix it.” But even if you don’t know it, you will still be blamed for it through negative word of mouth and reduced visitation, so there is all the more reason to make an effort to know the issues going on under your nose that you wouldn’t have otherwise seen. The more you know, the more you can fix. The less you know, the more oblivious you are to the service failures occurring right in front of you.

Note that soliciting guest feedback does not suggest eliminating “management by wondering around (MBWA);” in fact, one of the most effective ways of soliciting feedback is through direct communication with the guests. By both wandering and wondering through the actual facility during times of operation, not only can you make discoveries yourself regarding areas in need of improvement, you can gain fantastic information by approaching guests directly. It can be difficult to extract information from a guest if they do not want to speak, but allowing them to understand the implications of their feedback and incentivizing them will generate the complaints that will provide opportunity for immediate service recovery and necessary long-term changes.