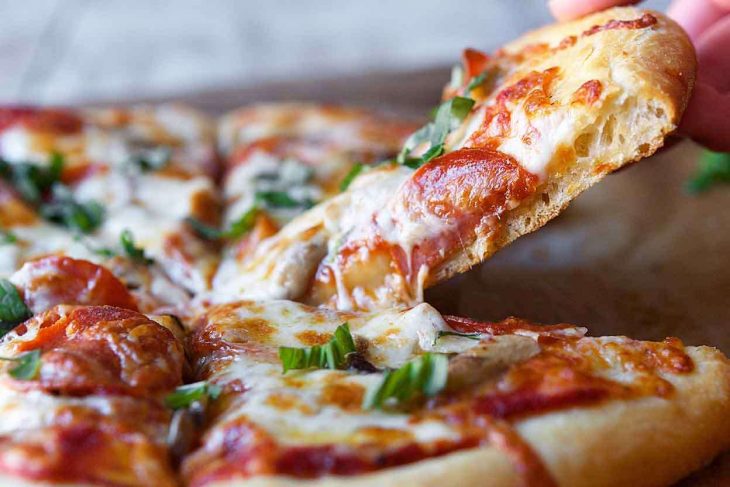 Someone actually said that. “This is a problem that pizza can’t solve.” Woah.

How did this come about?  A few days ago I had a conversation with a good friend and industry colleague (GM of an FEC, we’ll call him Shane) who called me because he was having issues with staff morale.  His team had told him they felt unappreciated, but when pressed about WHY they felt unappreciated, the staff really couldn’t put their finger on it.

So Shane and his management team did what any good, loving mom or grandmother would do when others are suffering… they fed ’em. Everything is better on a full belly, right?  This may work when you fail a test or you got picked last for soccer, but its actually not as effective as we’d like to think it is when it comes to true employee appreciation. It reminds me of this meme:

I believe it was sometime after the pizza party that a member of Shane’s management staff said, “this is problem that pizza can’t solve.”

And why not?  Because as yummy as pizza is, it can’t communicate the value someone brings to the team or organization.  It can’t quantify a team member’s impact on the company or the guests, and it can’t sincerely thank a person for their extraordinary efforts.  Only another human being can do that.

But it wasn’t like Shane’s team wasn’t trying.  He shared with me some of the things that had been going on, and we quickly identified that while well intentioned, these actions may not be creating the desired results

Let’s take as look at some of the things Shane’s team had done (and how we decided to fix them):

**Related story… Josh Liebman and I were talking about this last bullet point prior to recording an episode of the AttractionPros Podcast, and he said he had a very similar situation when working for a photo concession. As the manager, he would jump in, grab the picture off the printer and hand it to the guest. Little did he know that he was taking away a special “moment” that the team really enjoyed. They had worked with this guest to pick the right photo package, etc, and they wanted the satisfaction of completing the transaction by handing the guest the final product. In trying to help, Josh was actually taking away one of the best parts of their job.

And these come from you, not a pizza. So the next time you are inclined to schedule a pizza party, think about Shane.  Is there a better way to deliver your appreciation message than with dough, sauce and cheese?  I’ll be there there is.

If you’d like to chat about how to do this at your facility, grab a 30 minute time slot and we’ll brainstorm! Click here to schedule your FREE 30 minute call with Matt.