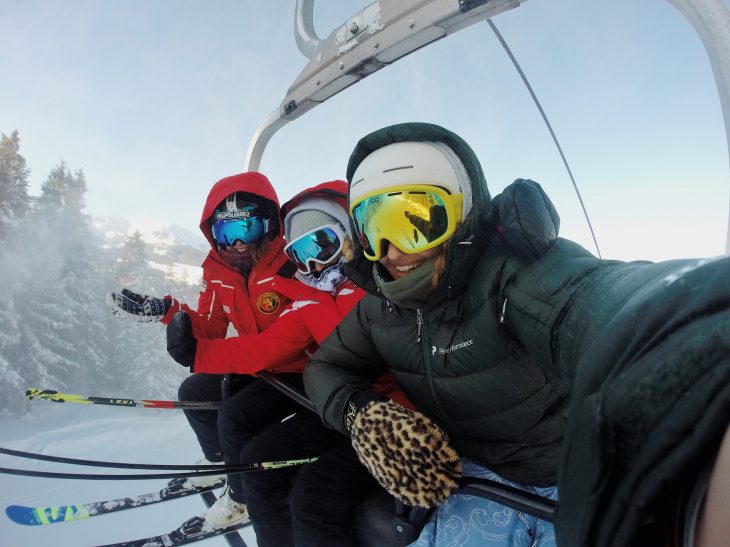 It’s one of the most effective ways to grow your fan-base.  It’s something that all businesses, regardless of industry, rely on from their satisfied guests or consumers.  And in many cases, it can be more impactful than your internal marketing efforts.

Regardless of whether you consider word of mouth to be advertising, or “consumer-based marketing,” one thing is certain: the concept has evolved at an accelerated pace.  Before social media existed, your guests were only able to tell people within their own networks – consisting of their friends, family, neighbors, and co-workers, except for those who had a larger platform like television or radio.  Enter Facebook, and how your guests can tell more people whom they know, and some perhaps they barely know, on an amplified stage.  Next was TripAdvisor and Yelp, where now people anywhere in the world who don’t know your guests at all are taking their advice.

These days, people are still communicating with words, but you know how the saying goes: a picture is worth a thousand words.  Social media, as we know, has moved more towards image and video-based sharing – people can now consume the story much quicker when they have an immediate visual.  Add video on top of that, and that leads to a major realization:

Word of Mouth no longer requires words or mouths.

I recently spoke with Case Lawrence, CEO of CircusTrix, on the AttractionPros podcast.  I asked Case about his company’s social media strategy, and he said, “We’re in the business of selling selfies.”  And so are you.  Every selfie that a guest takes, every finely-edited photo that is posted on Instagram, and every 3-second Snapchat video of a guest experiencing your attraction, is the evolution of what word of mouth used to be.  Nowadays, when a guest visits your attraction, you cannot assume that asking them for a positive review is enough to gain referral business – you need to encourage them to be sharing image and video while they are still present.

Keep in mind though, this is two-way street.  You need to give your guests something to share, but know that they will share if their experience is negative, or if they see something that they think their network needs to see.  Remember the man that was dragged off the overbooked flight?  Those videos went viral before the public had any context to what occurred, and before the airline had any opportunity to avoid it.  Encourage your guests to share, and act quickly if your guests might share content that you don’t want out there.

What are you doing to keep up with the evolution of what “word of mouth” used to be?